III International Scientific Conference on “Sustainable and Efficient Use of Energy, Water and Natural Resources”

Founded in 1703, St. Petersburg is known as the Northern Capital and cultural center of Russia. A city of opulence and lavishness, palaces and museums, cathedrals and canals. Here, you will find more than 300 museums and around 70 theaters. It’s also one of Russia's largest industrial, educational and scientific centers. 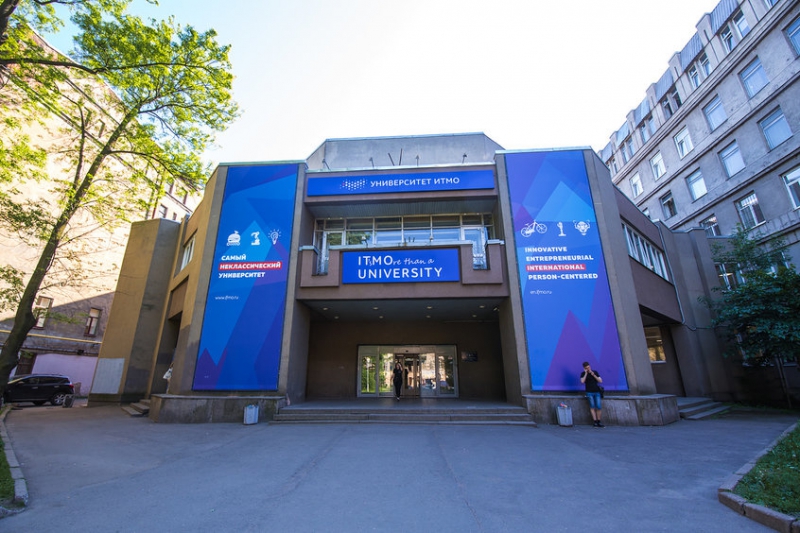 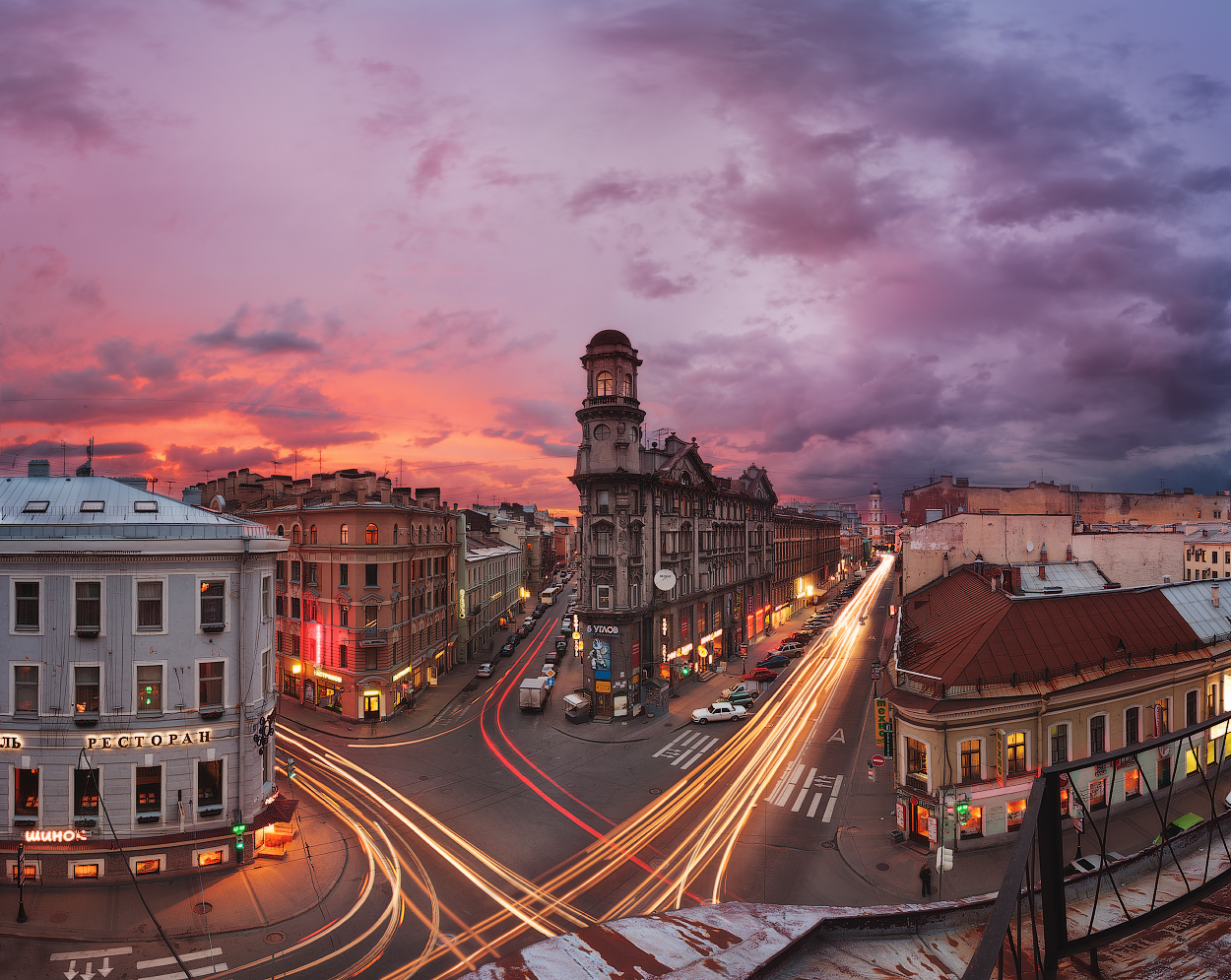 Lomonosov Hall (ITMO University’s  campus) is steps away from the Nevsky Prospect that is one of the best-known streets in Russia, cutting straight through the historical the city center.

Lomonosov Hall locations make it easy to explore the city and enjoy it at any time of the year. It’s easy to access by public transport and is within walking distance of metro stations.

Lomonosov Hall has an Assembly hall for 460 seats with a total area of about 700 m2. The stage of the Assembly hall with a total area of about 200 m2 is equipped with modern presentation equipment. The hall is equipped with sound equipment with a total capacity of 1500 watts, a mixing console and sound carriers. There are two technical rooms: a hardware room and a lighting room. In addition, there are equipped rooms for working on sections. There is canteen and buffet for organizing coffee breaks and high-quality meal. As the congress will end on a Friday, participants will have the opportunity to continue their stay in Saint-Petersburg during a weekend. 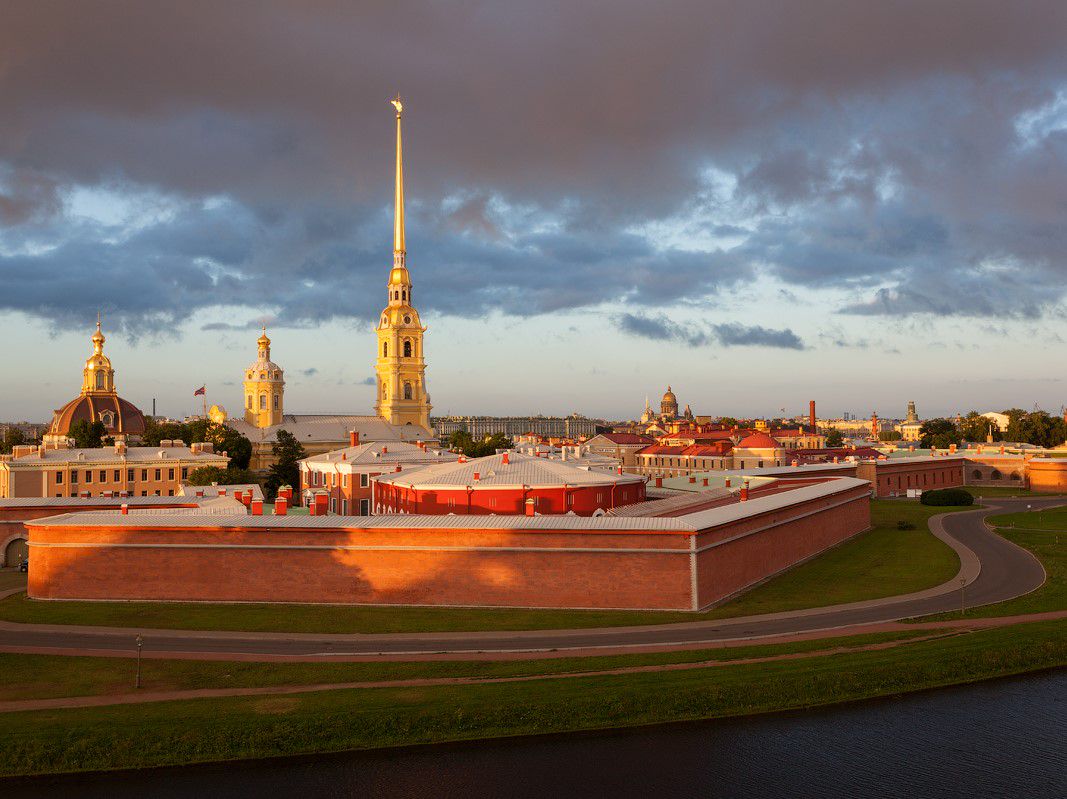 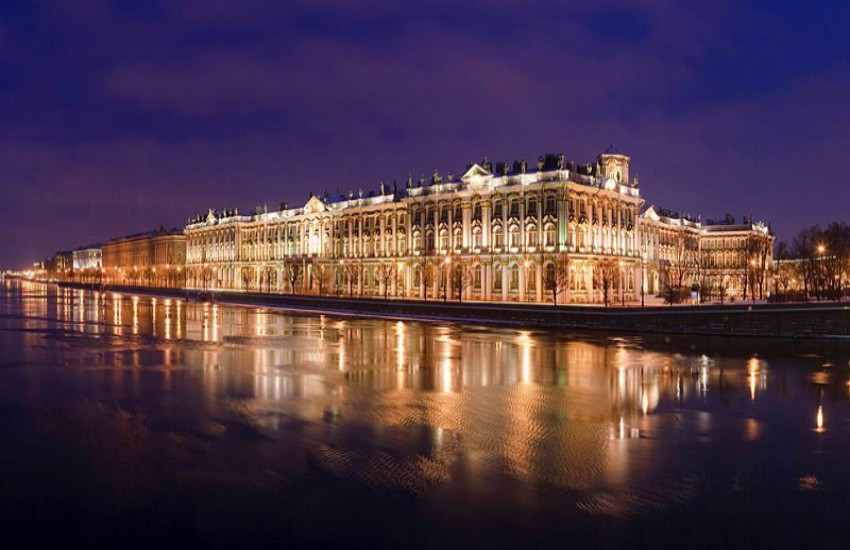 1. The collection of the State Hermitage includes more than three million works of art and artefacts of the world culture.

The main expositions of the State Hermitage are placed in the Winter Palace, which is a former emperor's residence. In the State Hermitage are presented the monuments of culture and arts of the ancient world, Europe, Russia, the East, archaeological and numismatic collections. In the Hermitage collection there are two paintings by Leonardo da Vinci and sculpture by Michelangelo, which can be found nowhere else in Russia, as well as the  largest collection of Rembrandt's paintings outside Netherlands.

2. Mariinsky theatre of opera and ballet was opened in 1860, it became the preeminent music theatre of late 19th century Russia, where many of the stage masterpieces of Tchaikovsky, Mussorgsky, and Rimsky-Korsakov received their premieres. The name of Empress Maria Alexandrovna was immortalized not only in the name of the theatre but also in its emblem - the stage curtain by A. Golovin.

3. The Peterhof Museum Complex is one of the most popular museums not only in Russia, but in the whole world. As a former residence of the Russian monarchs, Peterhof brings together the finest achievements in national and international culture. This unique complex was created by outstanding architects, decorators and sculptors, whose spectacular works of art slot perfectly into the natural beauty of the coastal landscape.

The history of Peterhof begins back in 1705. The Peterhof is rightfully regarded as the "capital of fountains." Included in the state register of most valuable cultural objects of the Russian Federation, Peterhof now bears the proud title of one of the "Seven Wonders of Russia."